The second cycle allows students to acquire critical thinking on issues related to architecture.
At the end of this course, all students must be capable of designing a project independently, by deepening their concepts, methods and fundamental knowledge. This training prepares students for the different modes of practice and professional fields of architecture, as well as for research. The second cycle lasts two years and leads to the State Diploma of Architecture, which is equal to the grade of Master.

The second cycle of architectural studies, or Master1, lasts two years and leads to the State Diploma of Architecture and confers the grade of Master.

At the École d'architecture de la ville & des territoires, it is organized into four in-depth courses in which the final project and the thesis are developed:

Profession of Faith
According to John Cage, «experimental» describes an action «the outcome of which is not foreseen». This
program’s name, Architecture & Experiment, celebrates, conjointly, its attachment both to the question of
scholarly architecture as a discipline based on historical plans and theories, on the one hand, and to the
experimental character of an exploratory approach on the other. Such an investigative approach has been inherent to the discipline, as concept operandi since the Renaissance, yet on closer examination such experiment proves present in all eras, as attest such examples as the optical corrections of the Parthenon or the edginess of gothic structures pushed to ultimate physical limits. ...
learn more

Profession of Faith
It is necessary to disperse the universe, to lose respect for the whole. Friedrich Nietzsche

The role of the Fragments Pathway is to question architecture through its relationship to the metropolis and the territory. The dialogue that we seek, between geography and architectural signs, imposes changes of scale and perspective, assumes a certain distance, and implies a permanent questioning of our project thinking. ...
learn more

Profession of Faith
The Pathway is based on an assumption: Architecture is (also) built. The built is not limited to the implementation but is based on a theoretical knowledge that allows a project to be developed from its materiality.
Materiality is the way of giving meaning to matter through a deliberate choice, the atmosphere it shapes, its craftsmanship, its belonging to the world of its extraction, its transformation, its manufacture, its erudite elaboration in the project. ...
learn more

Profession of Faith
It is most likely that in the years to come the discipline of architecture - as well as the profession of architect - will no longer be guided by the elaboration of a new world.
Not because the issues of the present world are stable. We know that the exact opposite is true: the environmental imperative invalidates many of the built situations we inherit, and the expected climate crisis will only increase the extent of this obsolescence. This is the unprecedented paradox in which we are now immersed: we should build a more sustainable, less obsolescent world, but we no longer have the means to do so. We must therefore learn to transform. ...
learn more

These pathways express marked but complementary ideological positions. The representations and ideas on which they are based are made explicit and stated: this is the best way to allow students to construct their own architectural posture, as they traverse a series of singular worlds during their studies.

In addition to the courses related to the program (seminar and project), students must take elective courses.
During these two years of study, students are exposed to the professional world through a practical training period lasting two or three months. If they wish, they can take a one-year break to gain further experience.

The School of Architecture has chosen to make the awarding of the diploma conditional on obtaining an external certification in a foreign language.

The admission Master's degree is open to students who hold either a diploma in architecture equivalent to the degree of licence, or a French or foreign qualification accepted as an exemption from or equivalent to this diploma.

The State Diploma of Architecture allows you to enter the workforce and can lead to: the doctorate in architecture; 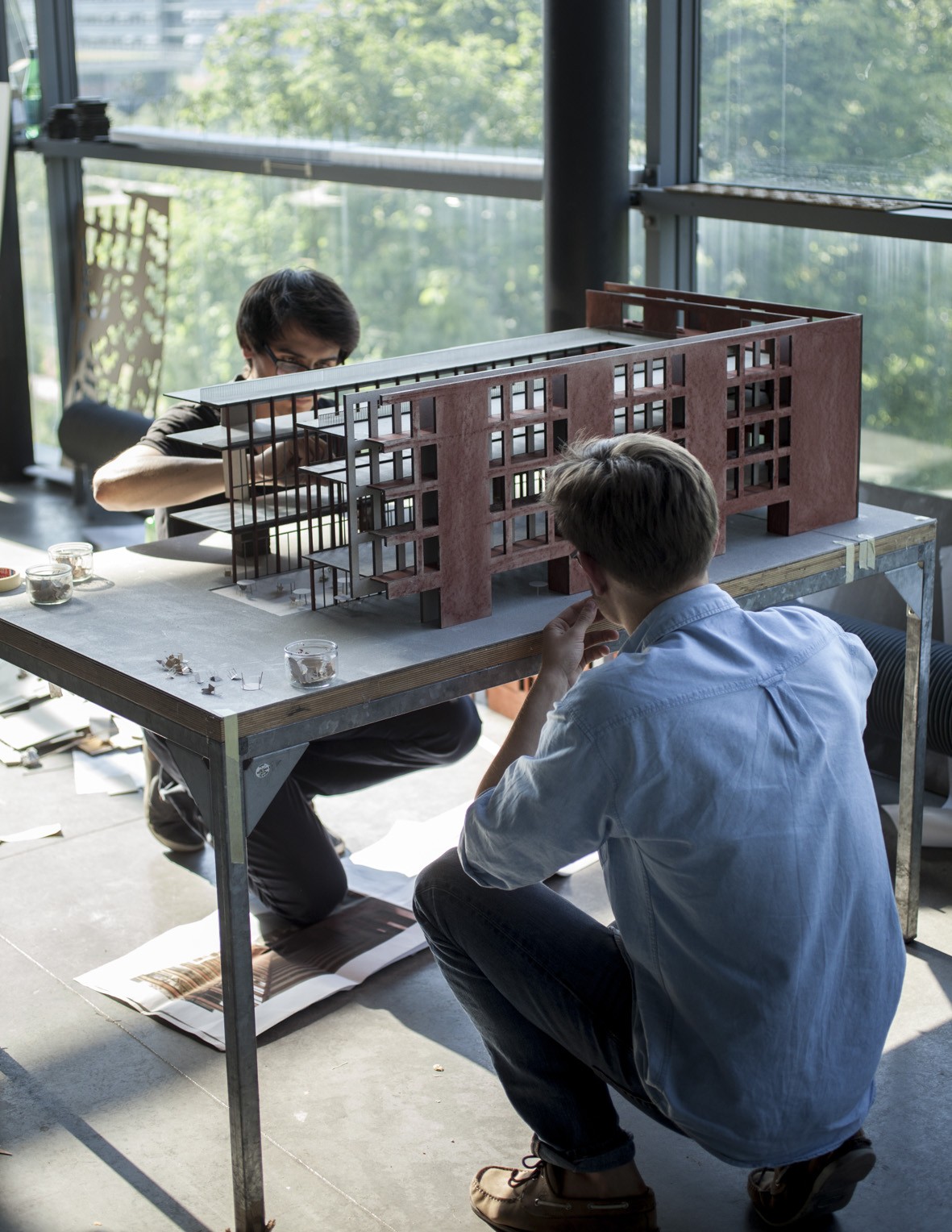 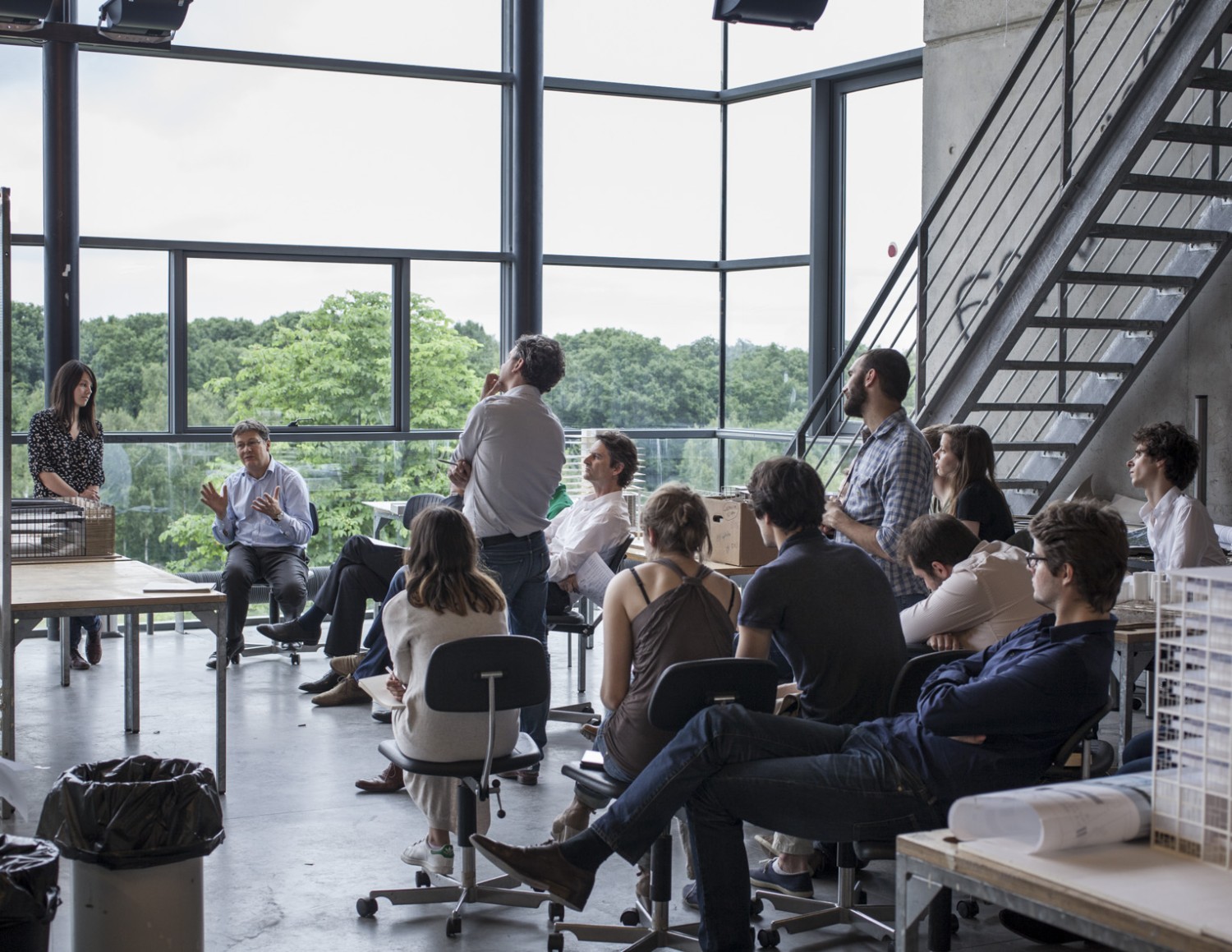 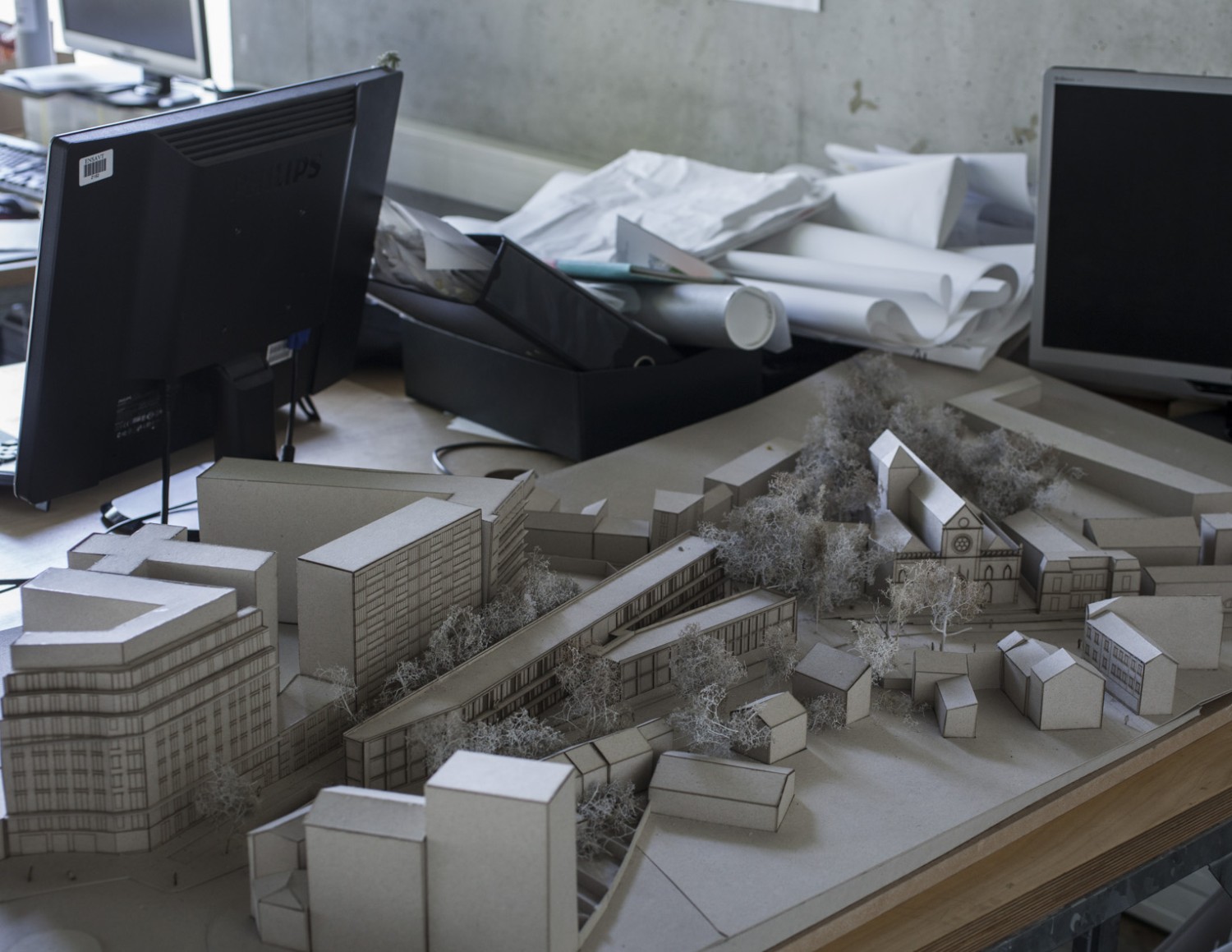 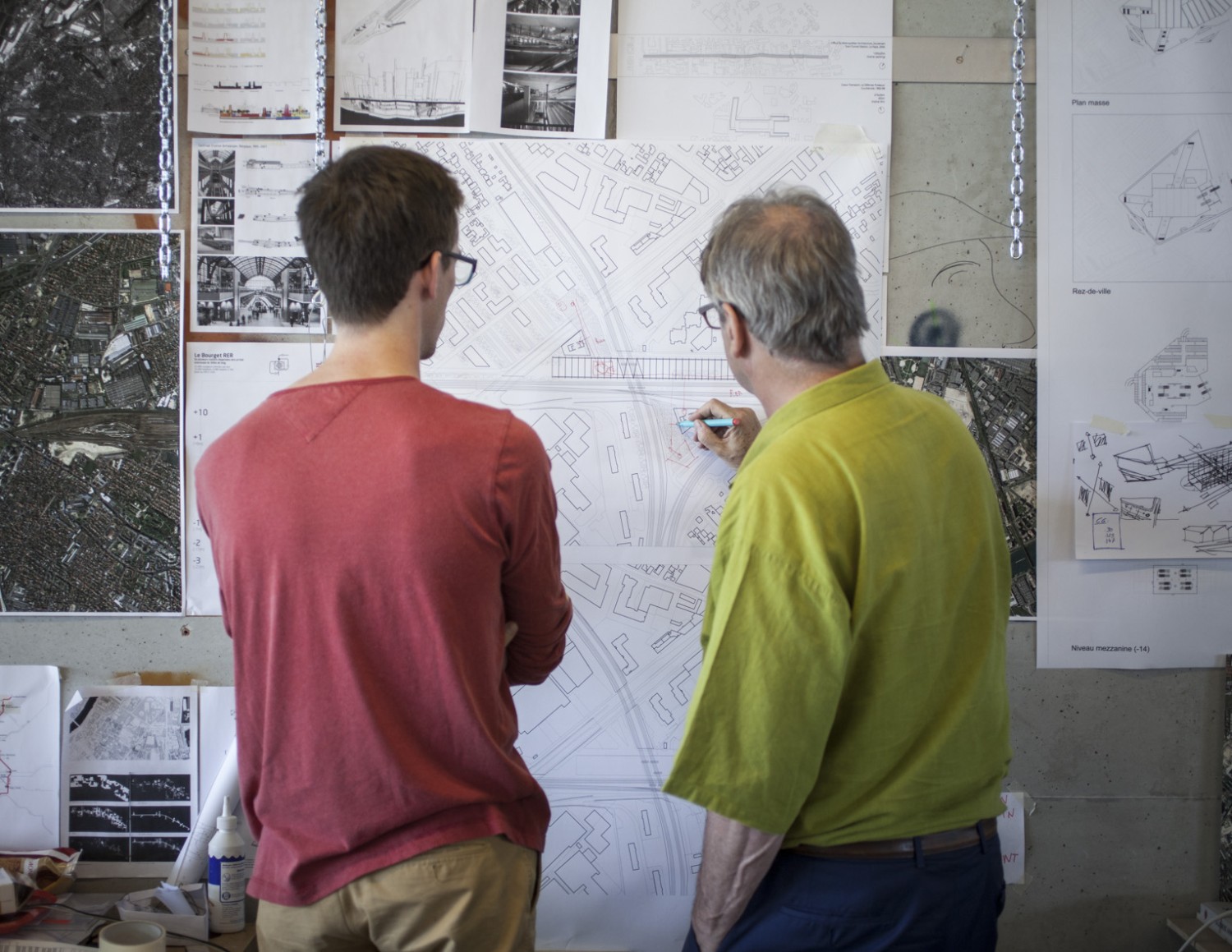 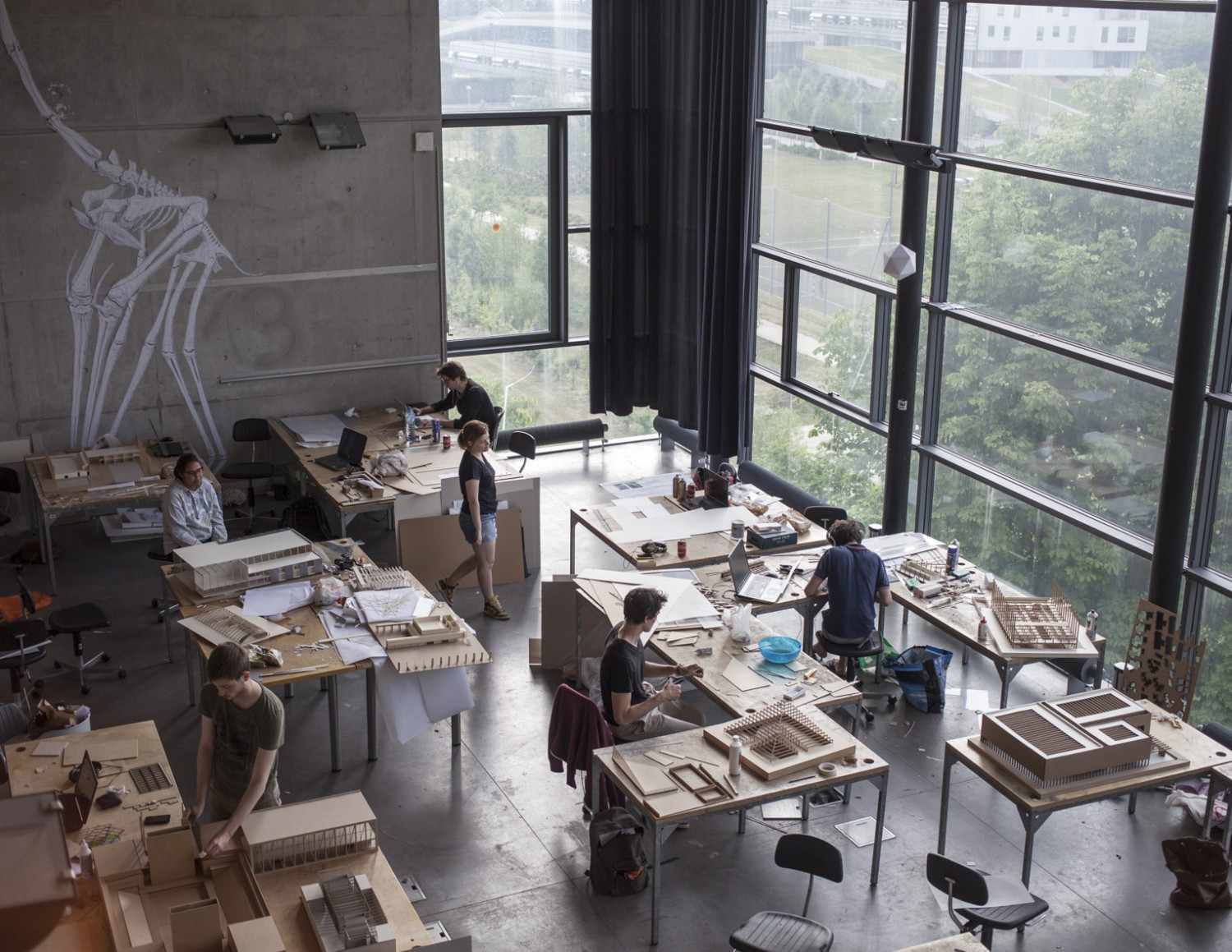 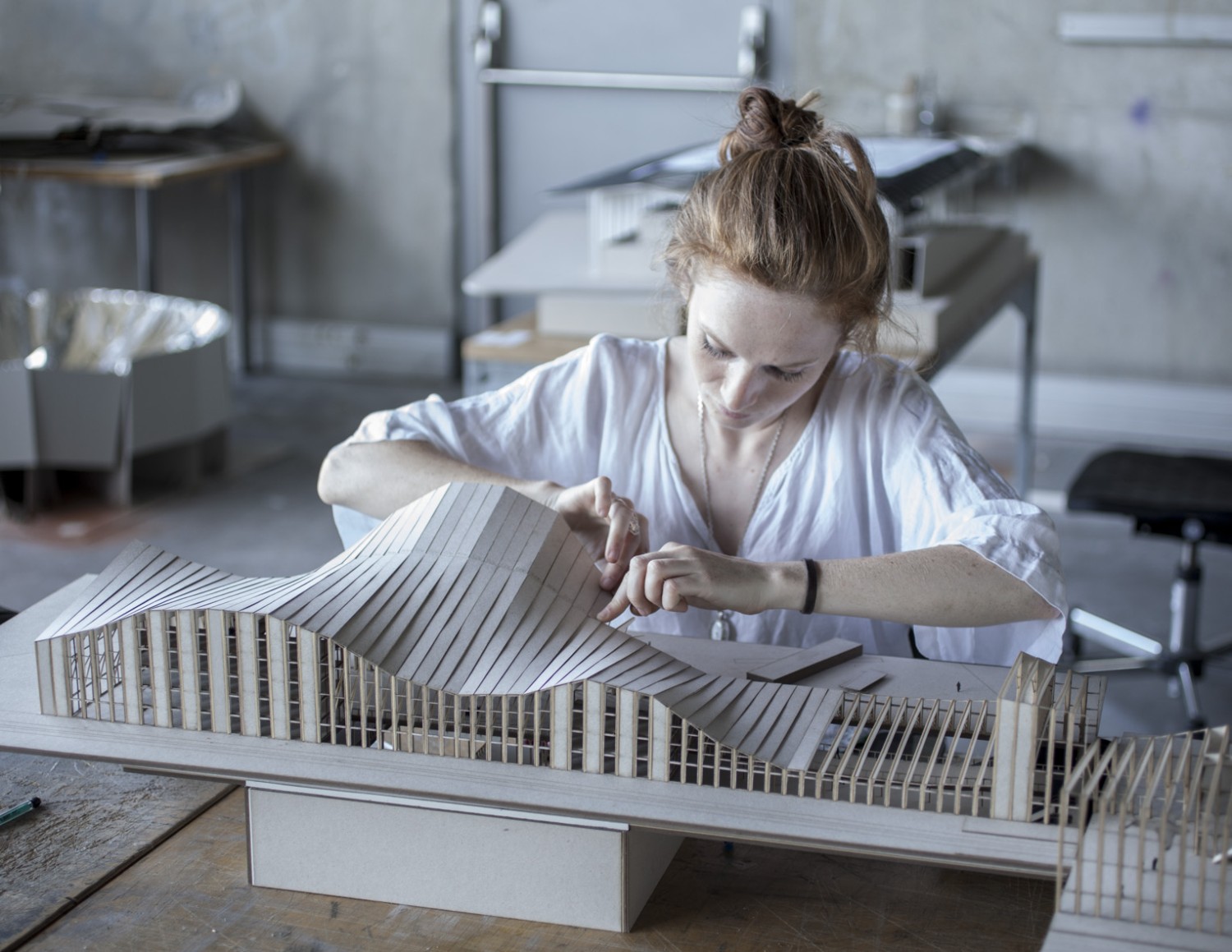